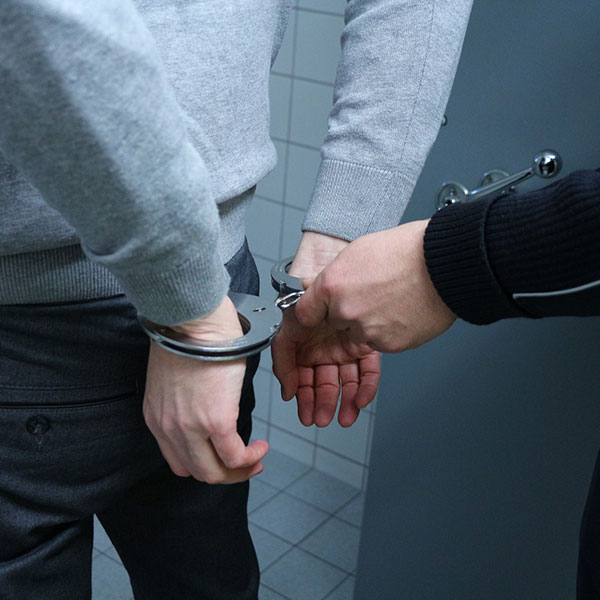 Since graduating from law school, Frank Bogulski has acquired extensive experience in criminal law as a defense attorney. He has appeared in almost every town, village and city court in Erie County as well as New York State and Federal courts. Each day, Frank spends time representing clients in court. Mr. Bogulski has successfully handled thousands of cases and he prides himself on being a zealous advocate who is not afraid to fight hard for his client.

Getting arrested or accused of a crime can be a shocking, frightening thing. Your entire world can turn upside down. The most frightening thing is to not understand what will happen next. The most important thing you can do now is to get an experienced Buffalo, NY criminal defense attorney on your side.

Frank Bogulski Will Defend You Every Step Of The Way...

Why You Need A Criminal Defense Lawyer Working For You...

The prosecution’s job is to win the case against you. Many district attorneys have political aspirations where a “tough on crime” reputation will win them votes to future political office. Do not let yourself become just another trophy on their wall. The prosecution will do everything in their power to win. While the judges are neutral,without a skilled criminal defense lawyer on your side,the scales are tipped heavily in the prosecution’s favor.

The prosecution will do everything to create a negative view of every word you have said to police, every bad decision you have ever made, and circumstantial evidence that may not even really point to you into a coherent story that will make you look like a bad person. Just by accusing you of a crime the prosecution’s case can start to weigh on a jury. Think about when you hear someone has been arrested yourself. You often assume the person is guilty.

get a free consultation

Please provide some general information about your situation, but do not include any sensitive details at this time.

*Attorney advertisement: The Information obtained from this website is not intended as a substitution for legal counsel or advise. You should consult with an attorney regarding your case. Some of the images presented in this website are stock photographs.